Warehouses for rent in Upper Silesia

Upper Silesia is one of the largest warehouse markets in Poland. Many modern warehouse parks currently operate in such cities of the region as: Gliwice, Tychy, Chorzów, Czeladź, Mysłowice, Sosnowiec, Dąbrowa Górnicza or Bielsko-Biała. Such leading developer companies as Panattoni, Prologis, SEGRO, MLP, Goodman, Logicor, Hillwood or 7R are developing logistics centers in the region.

High demand for logistics and production space in the region is associated with a large, absorptive market (4.5 million inhabitants in the Śląskie Voivodeship), the vicinity of the border with the Czech Republic, as well as access to key transport corridors like the A4 motorway (East-West), which is a part of the Berlin-Wrocław-Katowice-Kraków-Lwów corridor, the A1 motorway (North-South) as part of the European E75 route connecting Scandinavia with the countries of the Mediterranean and the urban motorway (in Polish known as Drogowa Trasa Średnicowa - DTŚ) as the motorway connecting the largest cities of the region. There is also a well-developed railway and air transport with international connections handled by, among others, Katowice Airport in Pyrzowice and John Paul II International Airport Kraków-Balice located 70 km from Katowice.

For several years now, the Śląskie Voivodeship has been undergoing a huge image transformation, breaking the existing stereotype – heavy industry and mining are being replaced by modern infrastructure and architecture, innovation and green areas - says Michał Sikora.

Region famous not only for its industry

Upper Silesia is also the most industrialized and urbanized region in Poland. The region is a leader in terms of employment in industry, construction and services, and the last decades have been the period of dynamic development of the automotive cluster. The region is characterized by very well-developed economic infrastructure, high availability and quality of labor resources as well as strong and broad R&D base (44 universities, R&D institutions, over 130,000 students). The Katowice Special Economic Zone operates dynamically in the region - it brings together 350 domestic and foreign companies that have so far invested PLN 32 billion and generated 75,000 jobs.

Modern A-class warehouses, comfortable communication solutions and highly qualified and available staff perfectly integrate into this image of Silesia. As a result, each new business has optimal conditions for development - adds Konrad Jacewicz.

The advantages of Upper Silesia region

The location in southern Poland, in the technological area of Central and Eastern Europe, provides excellent logistics opportunities to neighboring countries – e.g. Germany, the Czech Republic or Austria.

The existing well-developed road infrastructure together with the densely planned roads (the expressway to Warsaw, the A4 motorway to Wrocław and Rzeszów) is considered one of the best in Poland.

Until recently, mining and metallurgy were the dominant branches of industry, but now the position of the automotive, energy, IT and food industries is growing. There are numerous warehouses for rent in this area. The largest investors in the region are: General Motors, Fiat, Delphi Automotive System, Roca, NGK Ceramics, Isuzu Motors and Brembo.

- In Upper Silesia there is the only metropolitan union in Poland - the Upper-Silesian-Zagłębie Metropolis (in Polish known as Górnośląsko-Zagłębiowska Metropolia – GZM).

- The Silesian conurbation is the largest urban population cluster in Poland. 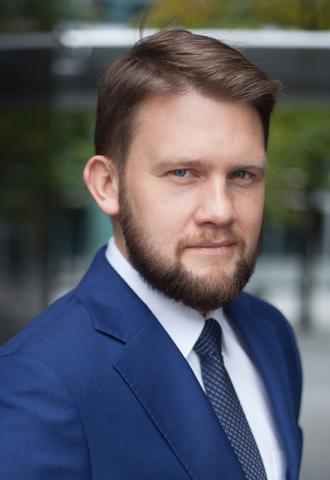 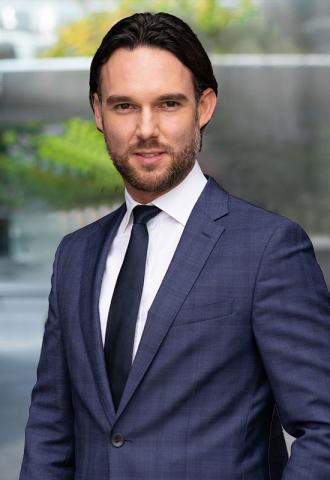 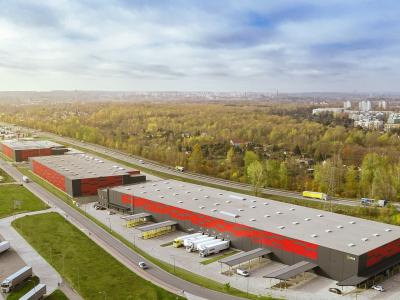 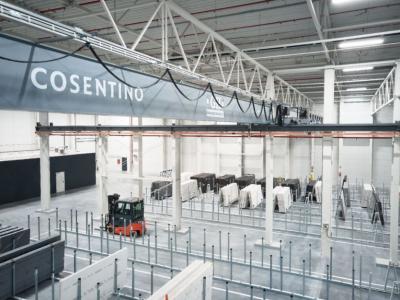