Will Ukrainians emigrate from Poland? Only 2.6% meet the Berlin criteria 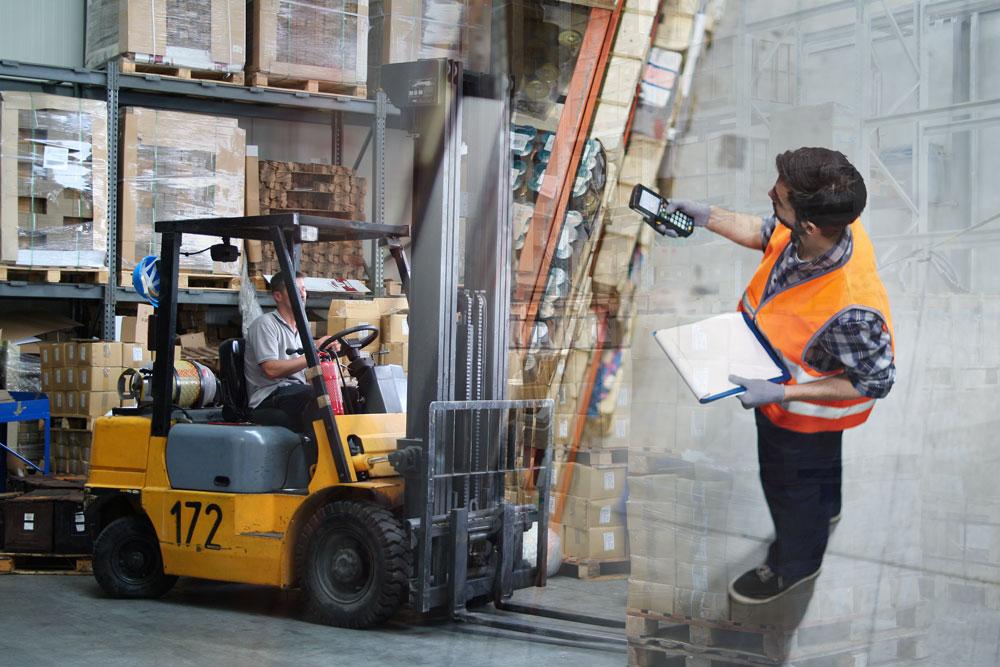 For weeks, we have been frightened with the prospect of mass emigration of Ukrainian employees to Germany due to the new legislation that makes it much easier to find employment on the other side of our Western border. Are we really about to face a serious problem and shortage of labour? Let’s examine this more closely

Emigration of employees from Ukraine - who meets the requirements?

Also, according to the latest survey conducted by the Centre for East European Studies of the University of Warsaw and EWL S.A., while it is true that 76% of employees from behind the eastern border working in Poland have heard about the new regulations concerning the labour market in Germany, over half of them (52.8%) do not know what these regulations mean and what requirements they impose for the employees.

Also, command of German, which is one of the primary requirements for the employees, is still a significant barrier. Almost three-fourths of Ukrainians (70.4%) do not know any German, and further 21.1% describe their knowledge of this language as “poor”, which means that obtaining a certificate to prove command of German will be extremely difficult.

In summary, based on the data from the survey, only 2.6% of Ukrainians currently meet the primary criteria established by the Berlin government.

The above means that the fears of Polish entrepreneurs are, so far, only highly theoretical considerations. Also, according to the plans of the German government, this tolerant law will remain in effect for only 2.5 years, and it shall be extended only if it provides significant benefits. The requirements imposed by the German legislation will, therefore, be a significant obstacle for a vast majority of the people who are currently employed in Poland

Find the answer at Industrial.pl